Bad Homburg Germany was one of 6 starting locations of this year's Rallye Monte Carlo Historique. The German spa near Frankfurt has a long relationship to the mediterranean principality since the monegasses took over the concept of Bad Homburg's Casino to compete against other spots at the Cote d'Azur. Bad Homburg had been the German starting point of the original Rallye Monte Carlo till the 90s of last century and has hosted the start of the historic version of the world's most famous rallye several times too.

Beside Bad Homburg, starting locations of this year's rallye have been: Oslo in Norway, Glasgow in Scottland, Reims in France, Barcelona in Spain and Monte Carlo itself. After the restart of the 18 teams wo had started already on January 31st in the Norwegian capital to their first stage, 52 teams started in Bad Homburg to their first stage.

For more information about the rallye, its rules, starterlists and the current classification please follow the external link to the Automobile Club Monaco: www.acm.mc 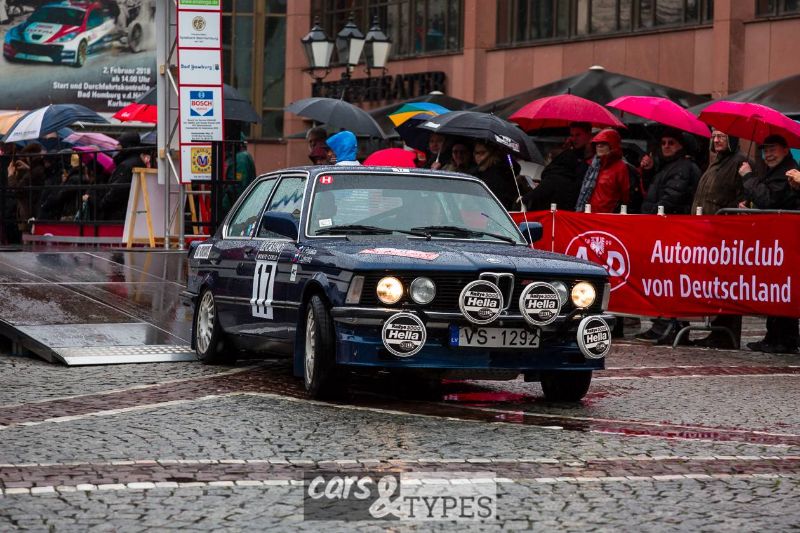 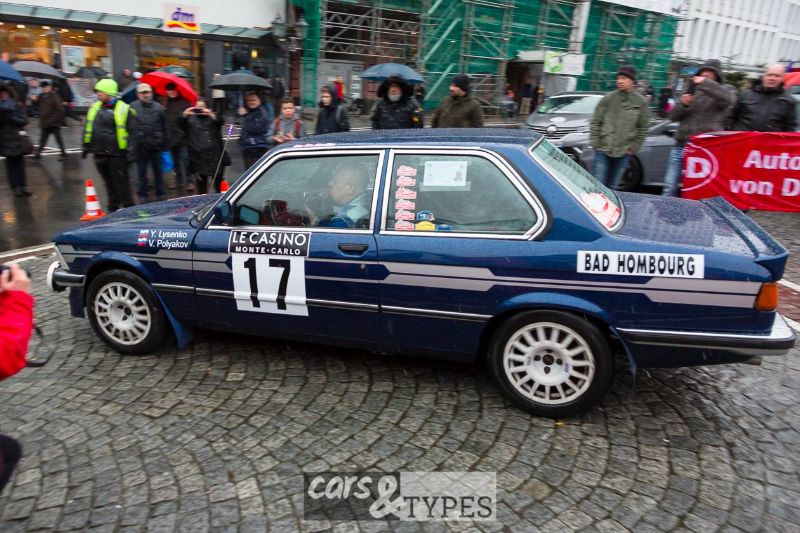 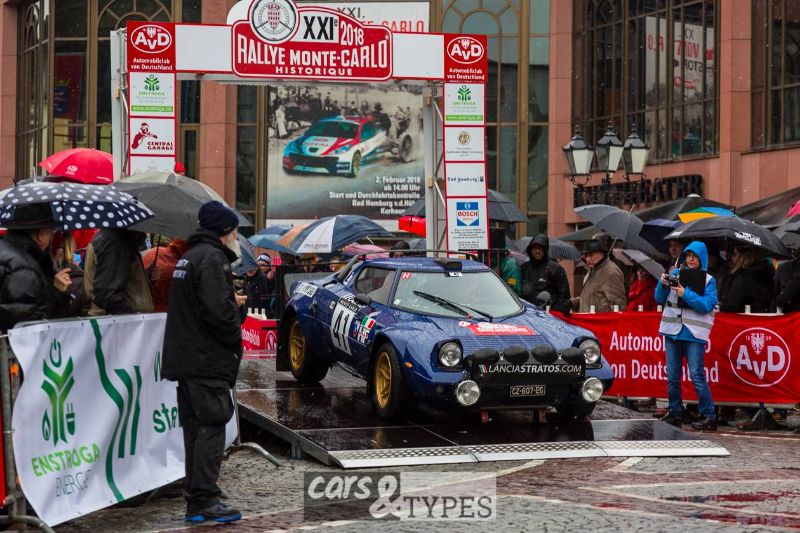 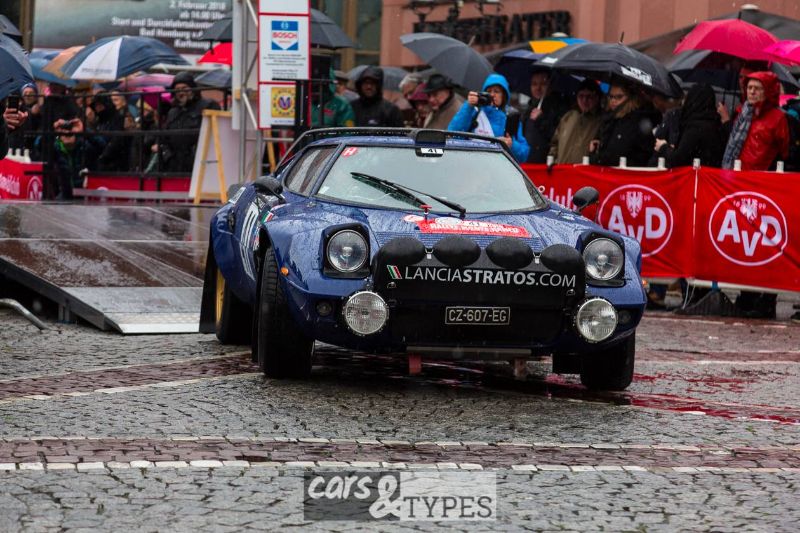 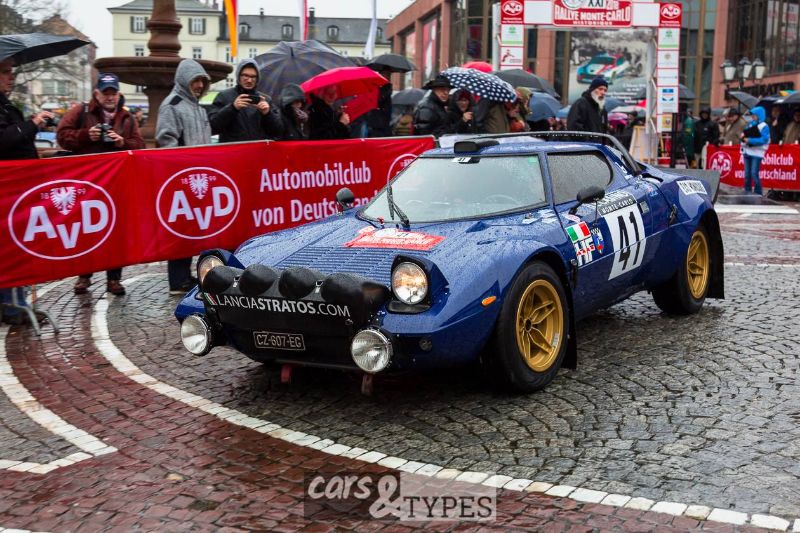 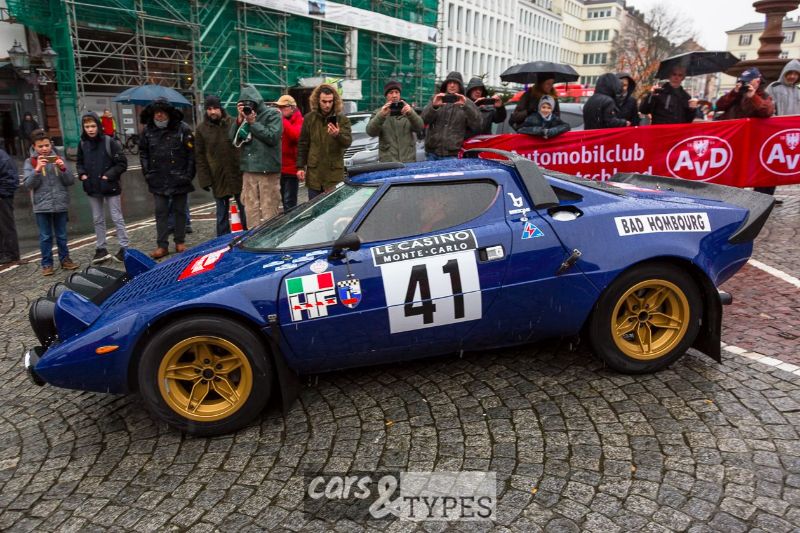 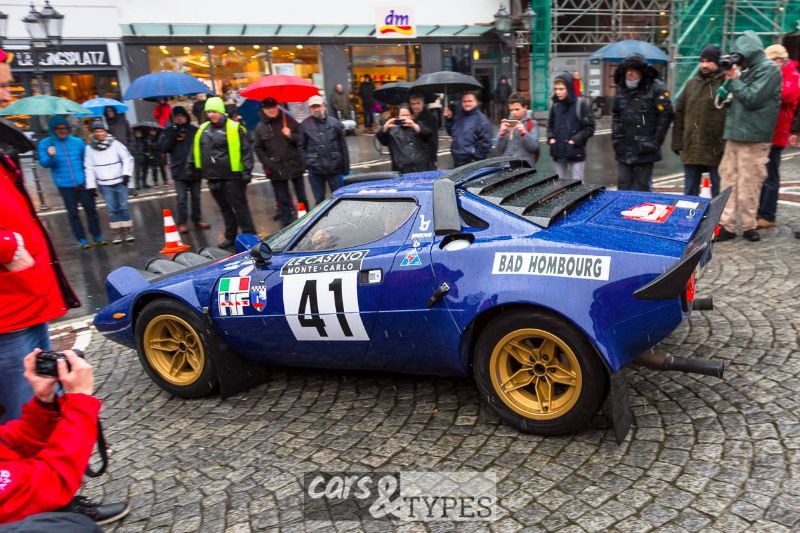 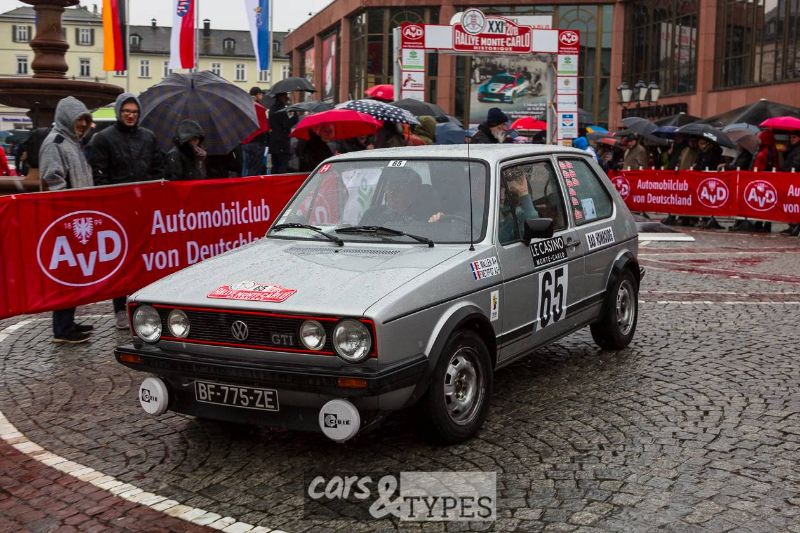 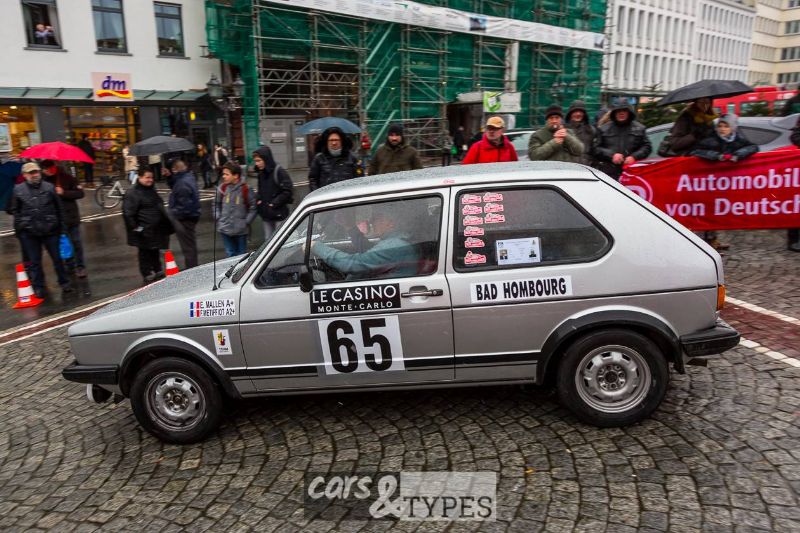 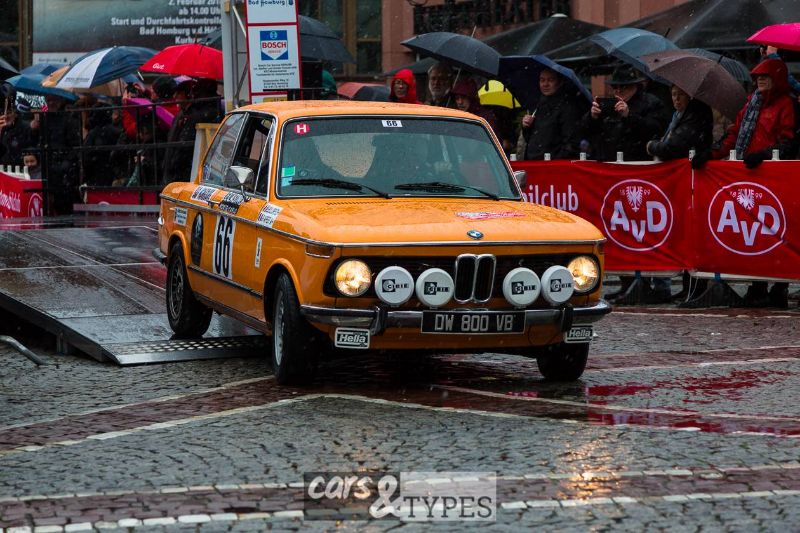 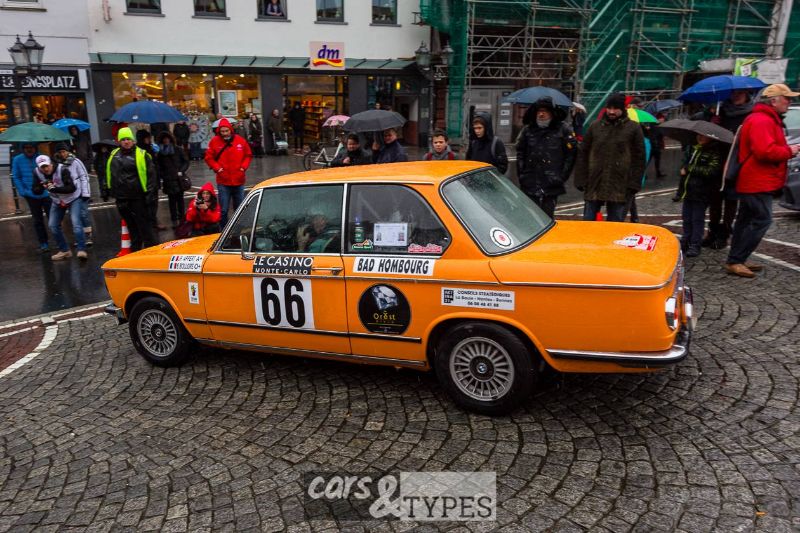 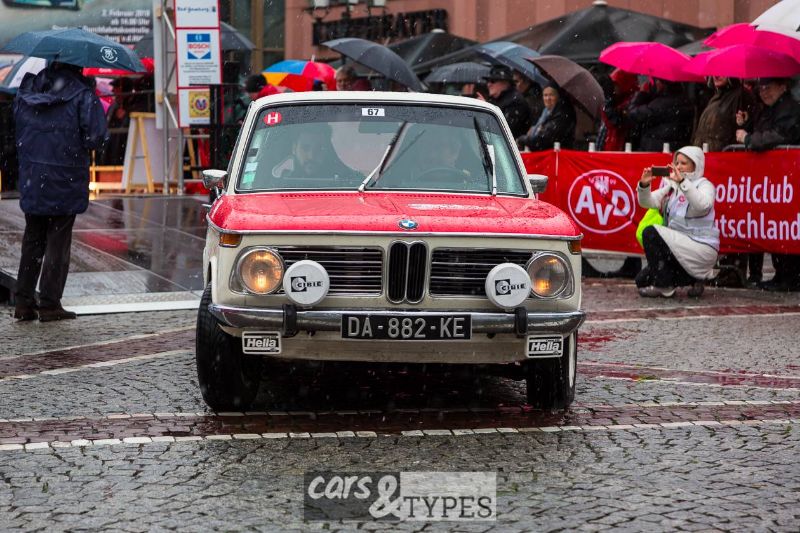 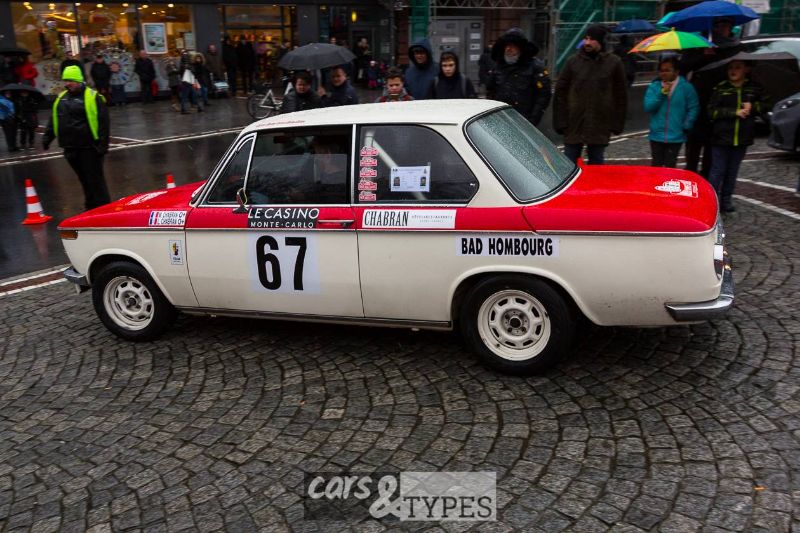 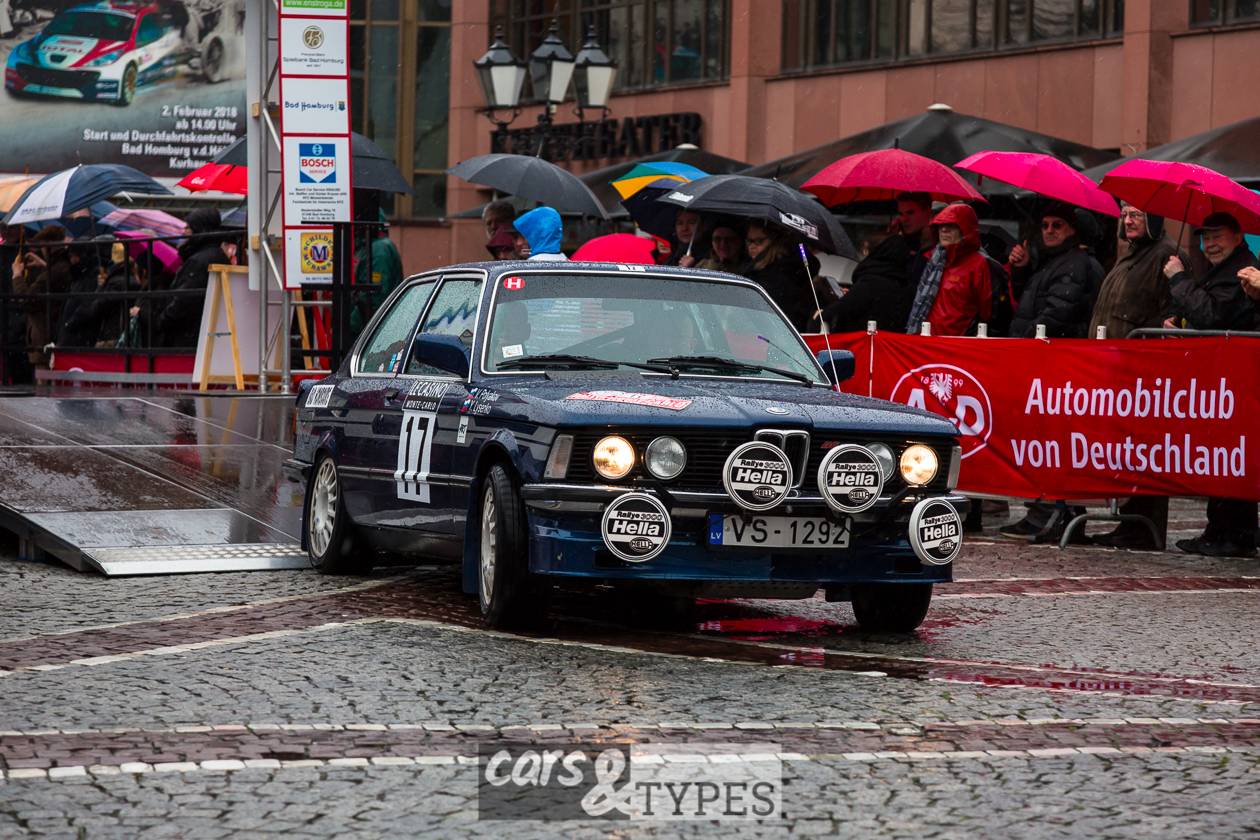 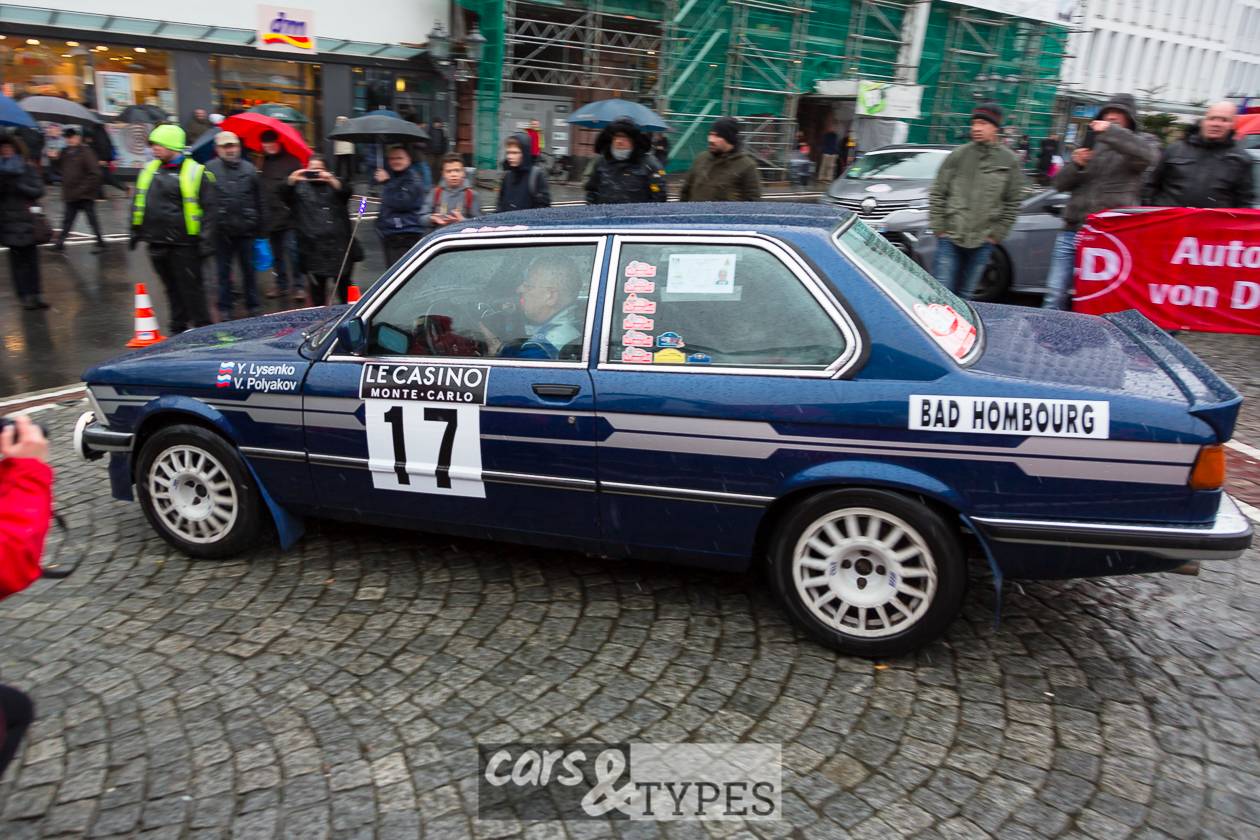 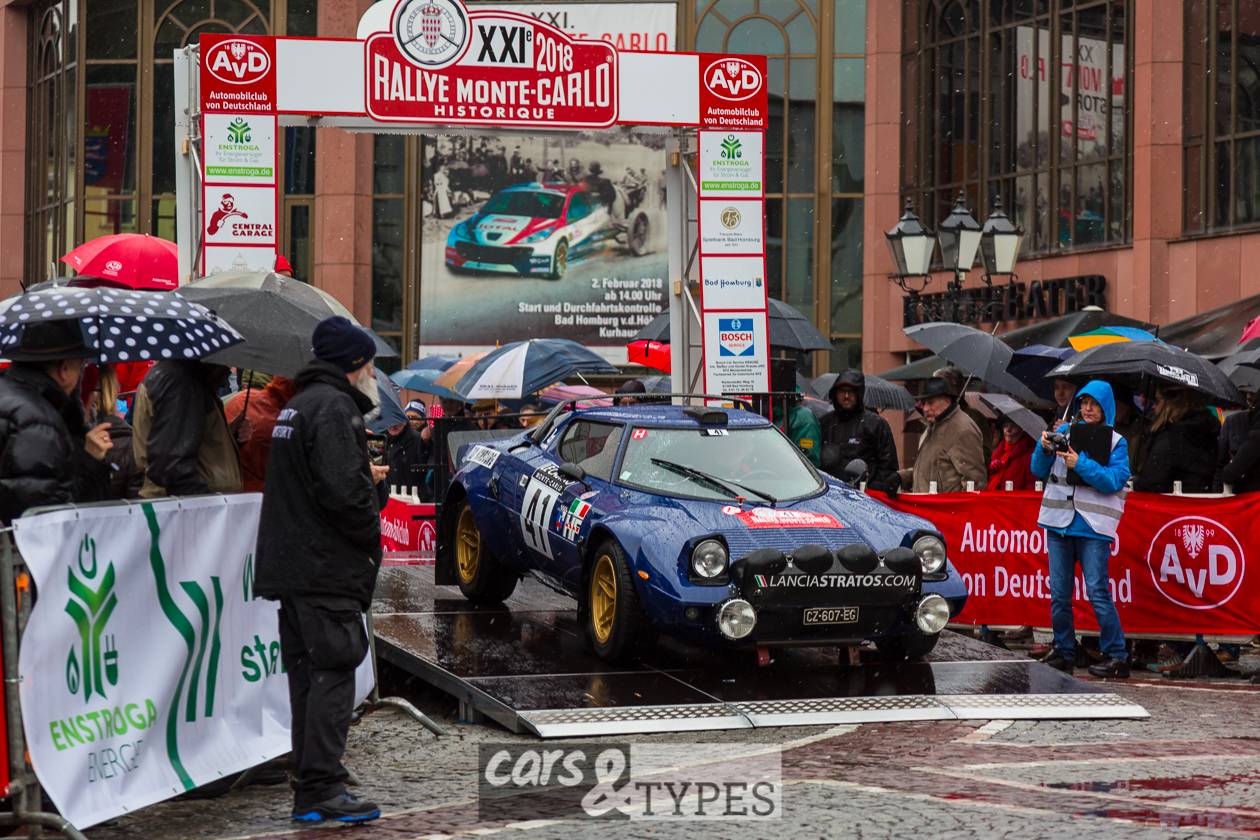 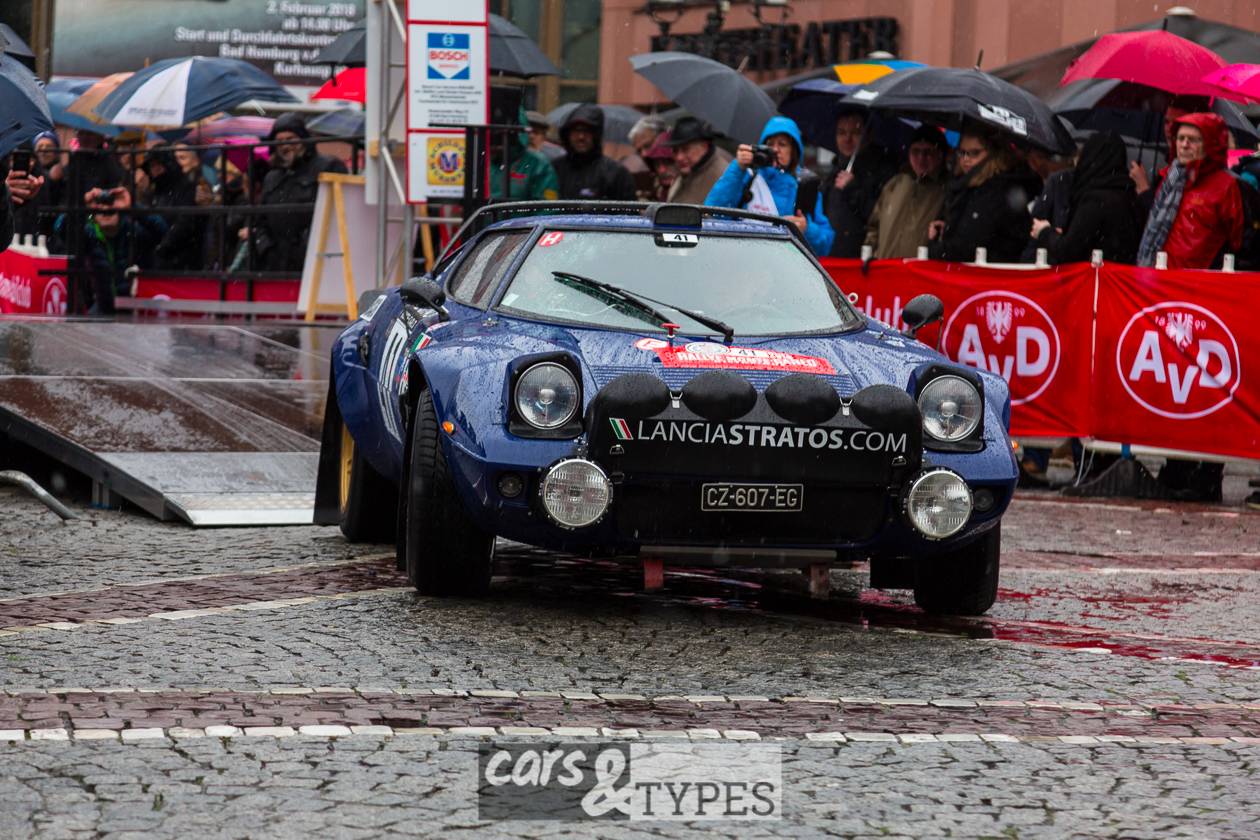 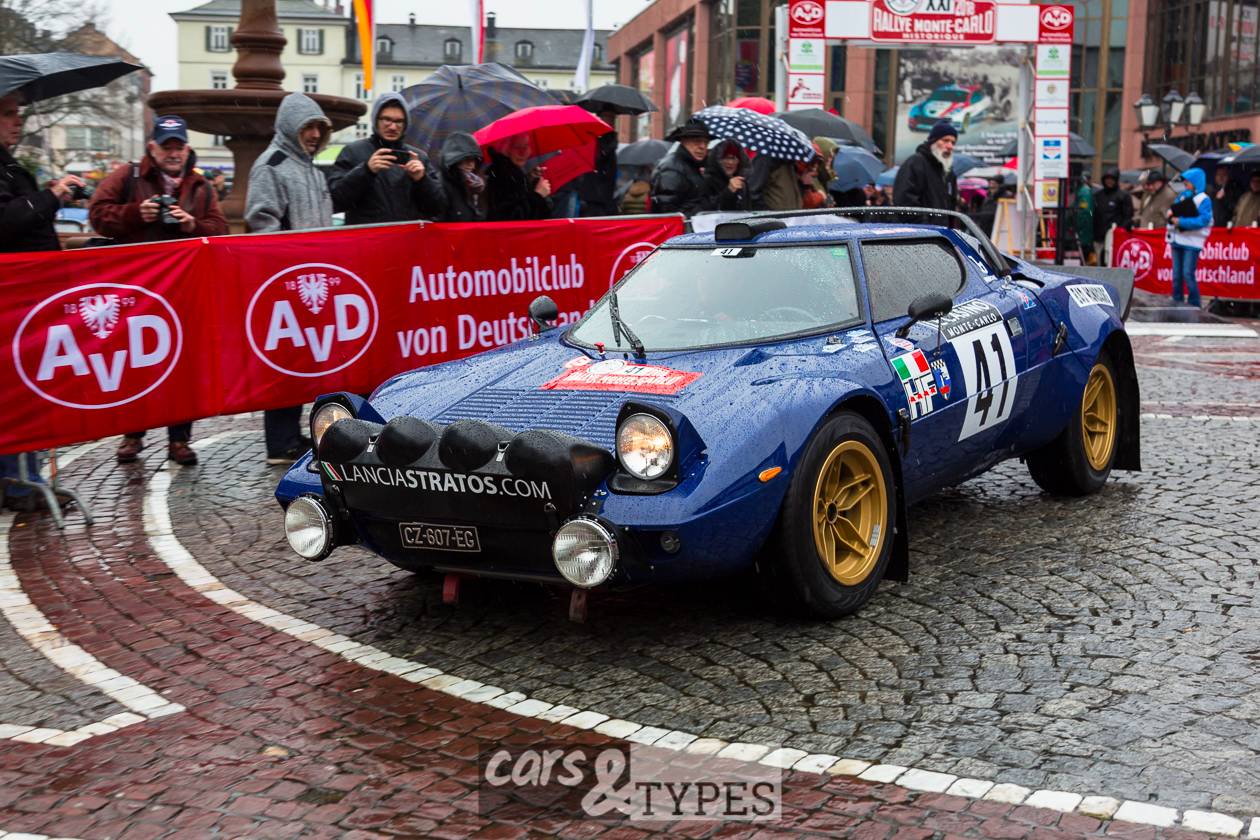 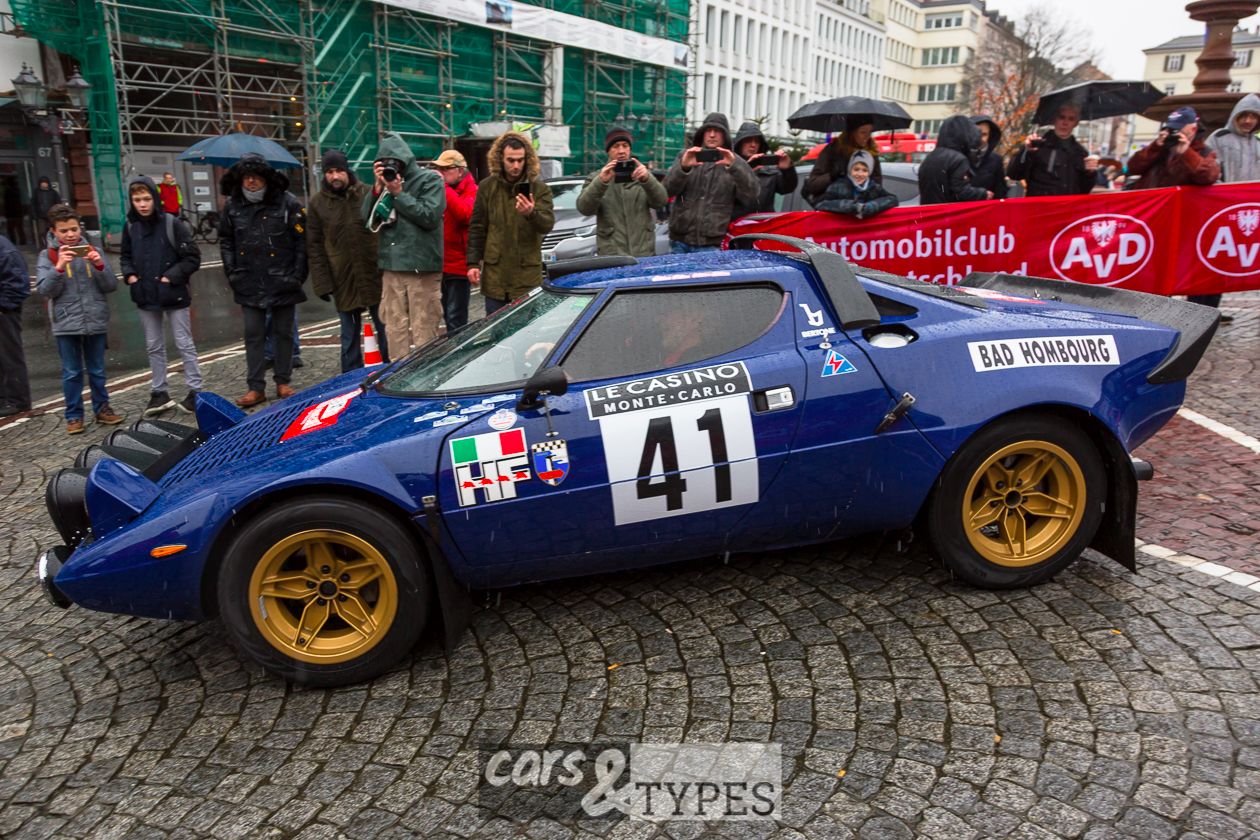 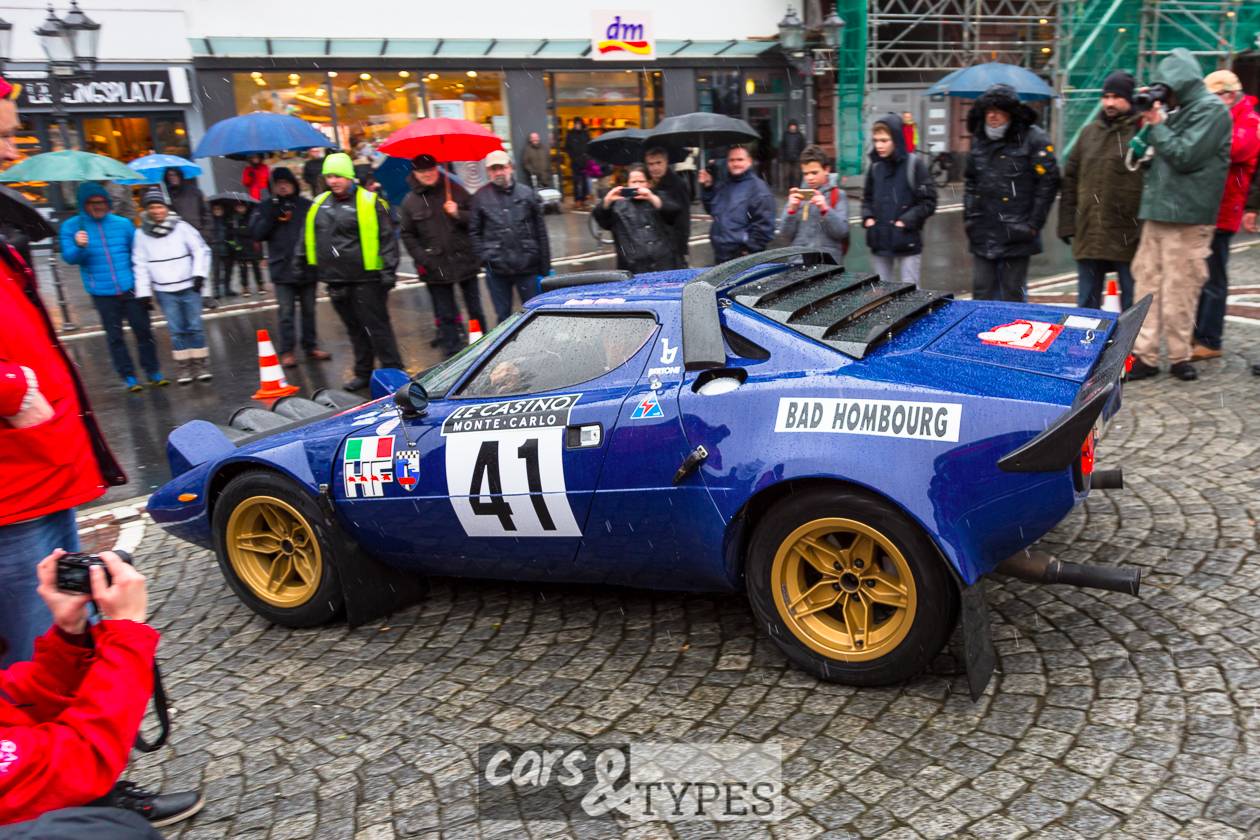 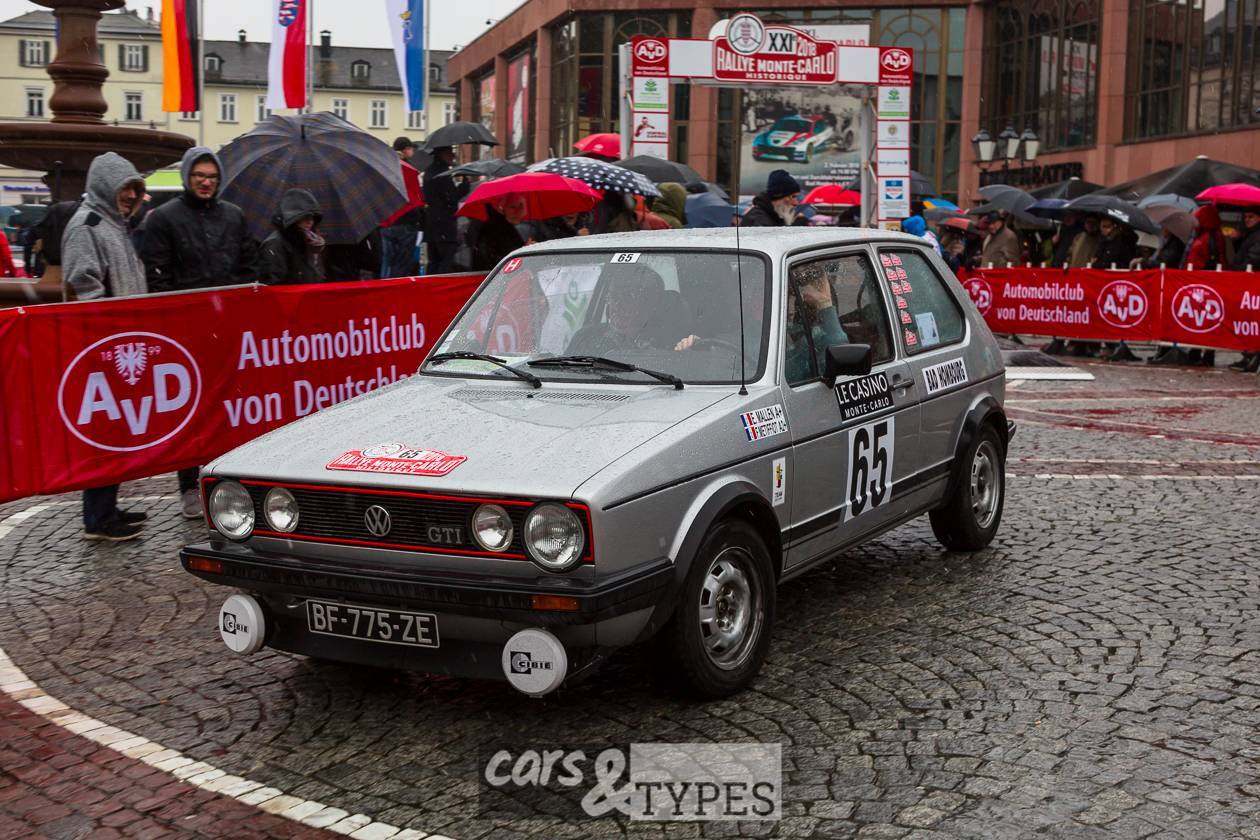 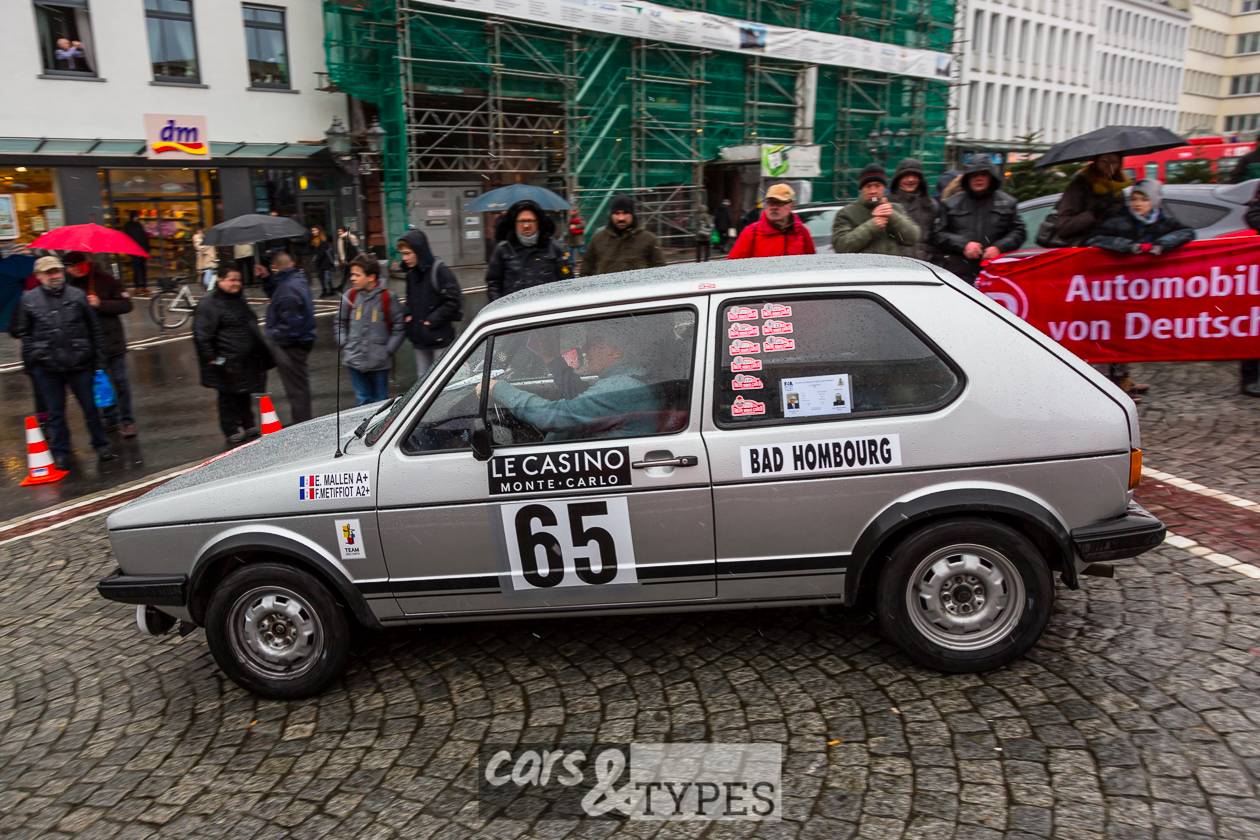 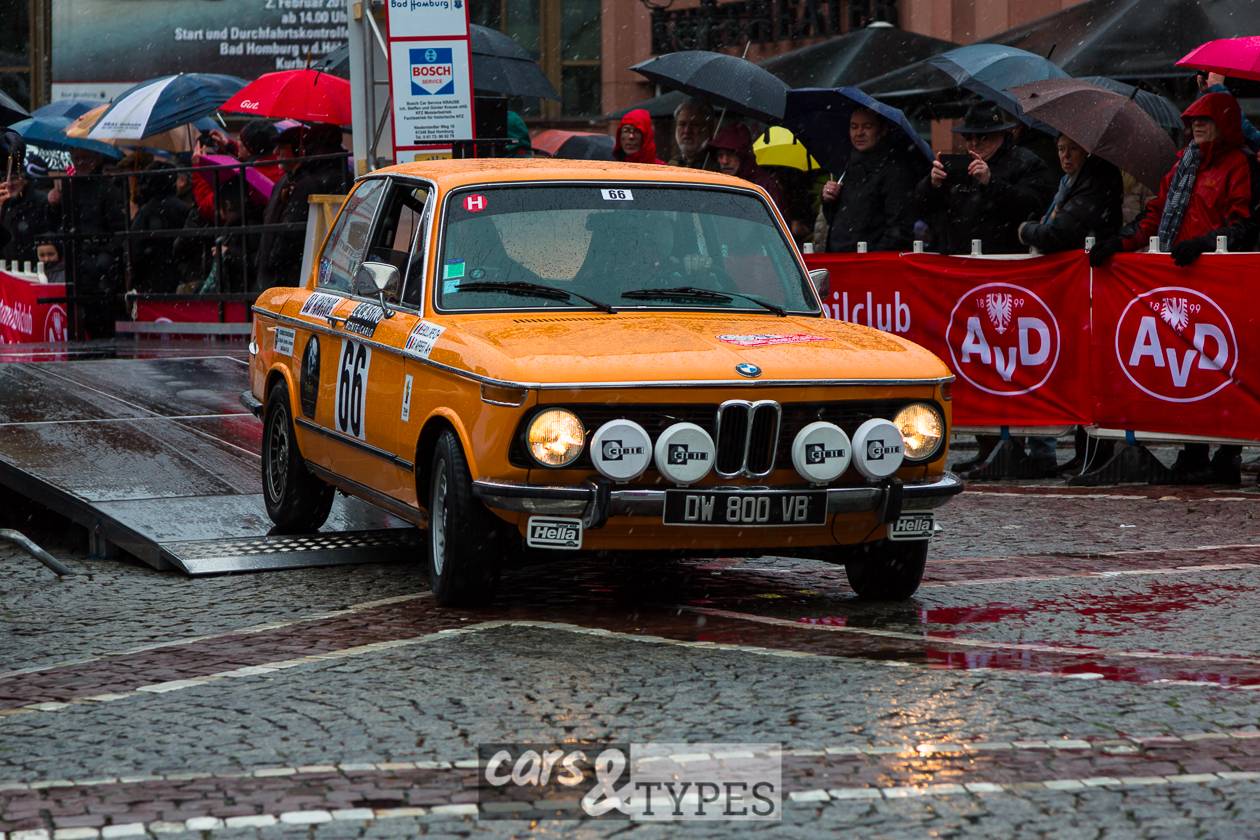 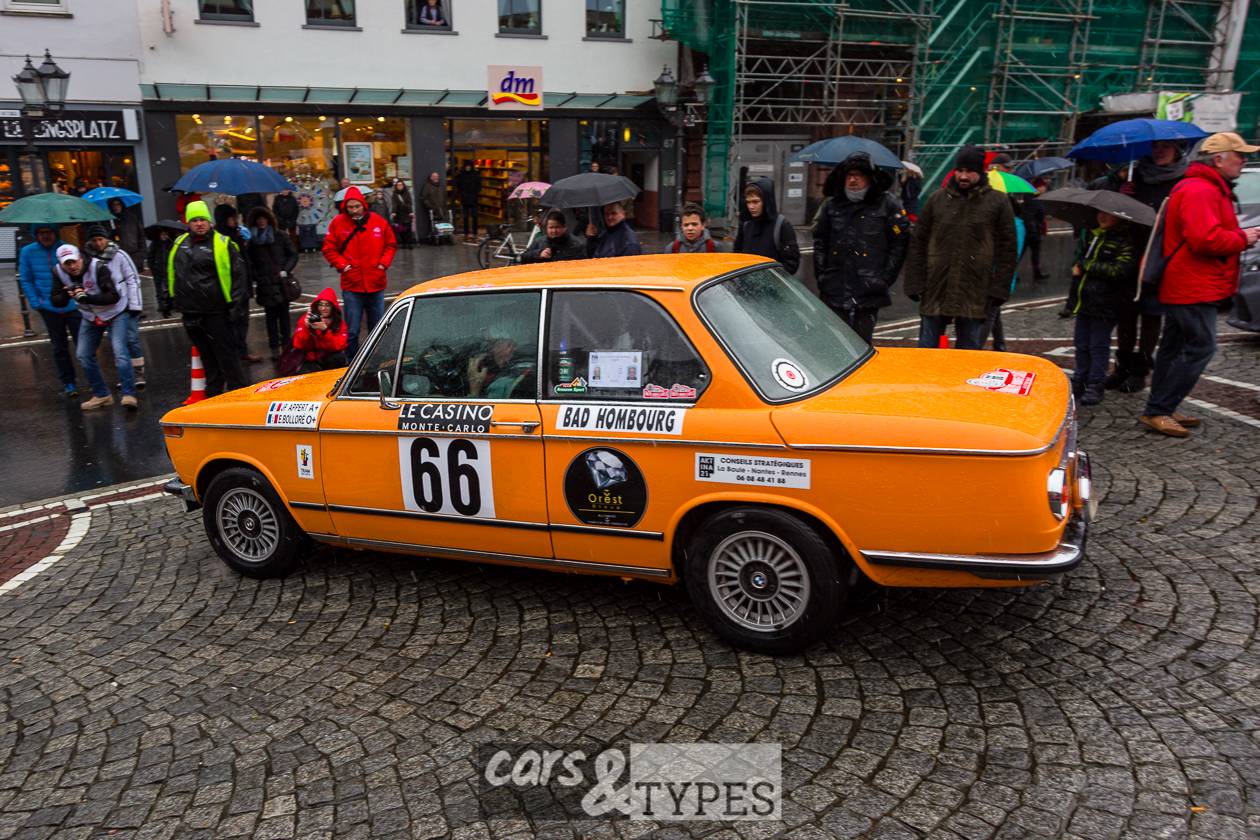 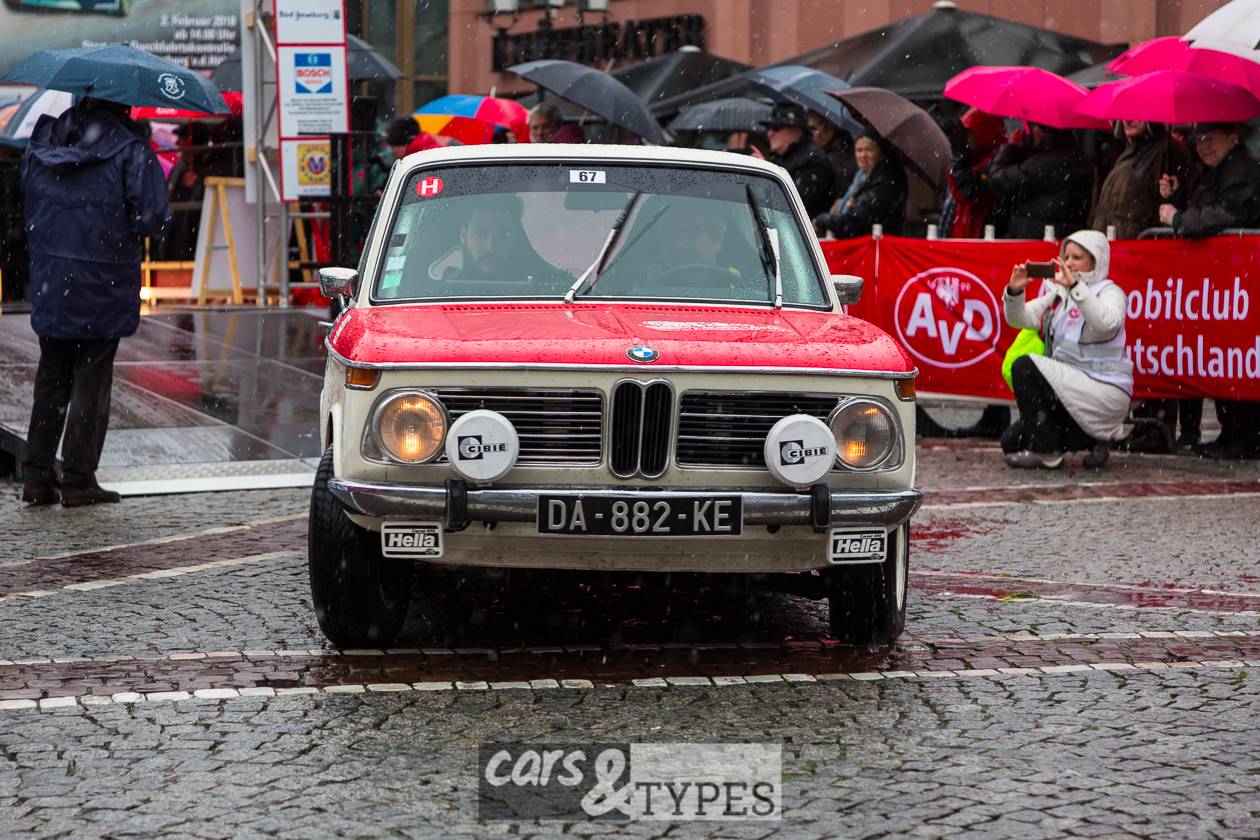 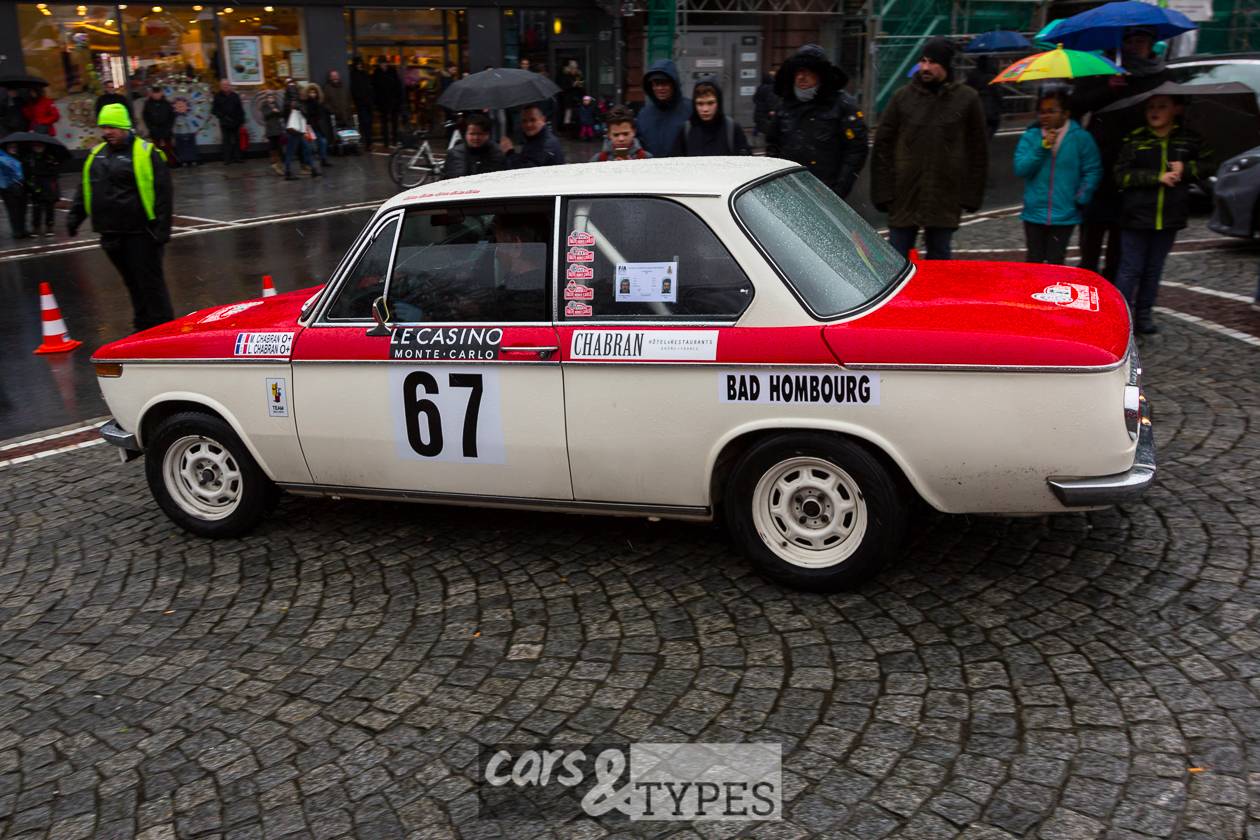